Whew, time has started to fly. To sum up the last few weeks: 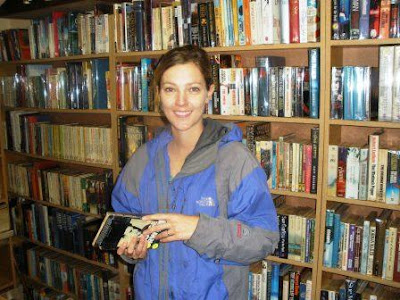 In my natural habitat
Neo Tooting his Little Heart Out

This is a much-loved plastic horn rampant at African sporting events. Neo was our group’s vuvusela-ist, and did a bang up job. Apparently the American and European teams complained because the noise was distracting. I can see their point, but the constant trumpeting really lends itself to a festive atmosphere. 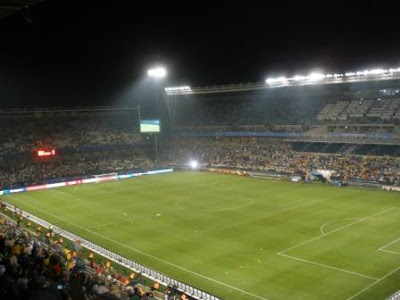 Reid Helping the Lesotho Defense Force Push Through the Snow

Usually our trips to Maseru are strictly business, so it was actually nice to have an extra day to walk around the market, eat good Indian food, and enjoy the heating in our hotel room. Also so excited to have Lauren and Eric here! They have already made friends with the babies, sung in a church choir, and generally endeared themselves to the citizens of Mokhotlong.

So now just settling in for the next four weeks in Mokhotlong, hopefully spent tying up any loose ends with work, holding some babies, and relishing the pace of life and the community that we have built here. I promise more frequent updates to follow—there are nine babies in the safehome right now, and they all deserve some love.