Teboho came to the safehouse from Thaba-Tseka after being referred because his mother was critically ill. She was HIV-positive, but had defaulted on her medication, and when Ellen and Will helped bring her back from the hospital (having been discharged after starting TB treatment) she was so sick and weak that they had to carry her to the car, and even hold a can of Coke to her lips because she was too enervated to lift her hand. Fortunately, Teboho tested negative for HIV, and has been a healthy and happy addition to TTL. Also, he never closes his mouth. Seriously, I have yet to see the boy with his mouth shut. Which is great, because it allows copious amounts of drool to drip out at all times: 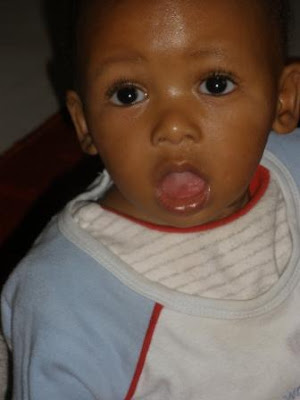 A fierce competitor of Teboho’s for the title of “Most Drool Expelled in a 24-hour Period,” Rethabile is probably the cutest thing any of us have ever seen. He has bizarrely crinkled elf-ears, never stops smiling, and is perfectly content to sit for hours, scissor-kicking his legs. At least seven plots have been uncovered throughout the volunteers and staff to abscond with the little guy (i.e. I have villainously exposed said plots in a effort to keep him all for myself). Rethabile is healthy and thriving, but was taken from his 72-year old grandmother because it was difficult for her to care for a small infant. 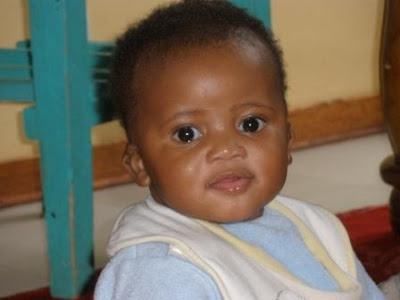 Tholang was one of the two babies that Reid and I brought in on our first day of outreach, back in September, and therefore holds a special place as we have been able to see the full scope of his progress from severely malnourished three-month old to normal, smiling 7-month old. We call him the “little old man” because of a certain combination of downturned eyebrows and double chin. Tholang’s mother was critically ill with TB when he came to TTL, but is doing much better now and a reunion is now imminent. (Note: The reunion took place yesterday, and he is now back with his mother and grandparents.) 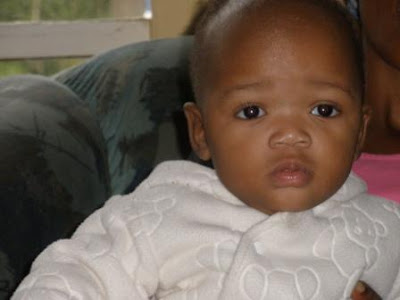 Boithatelo, 5-months, arrived at TTL in December, but was admitted to the hospital after her vomiting and diarrhea became severe. She is now back in the safehome, and doing very well. Her mother is 16-years old and HIV-positive. Though Boithatelo rapid-tested positive for HIV, for breastfeeding babies this test can be inaccurate, so we are still waiting on the results of her DNA/PCR test. 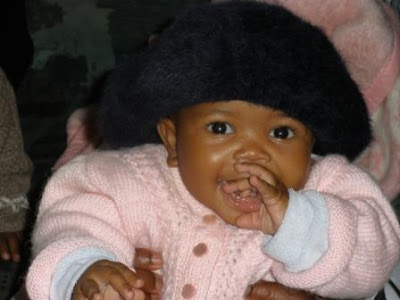 Three-month old Puleng’s mother is also 16, and a double-orphan. Because she has no other support at home and is trying to finish high school, TTL agreed to take Puleng while she attends classes. Puleng is a healthy child, with some of the chubbiest cheeks this side of Plumpino. 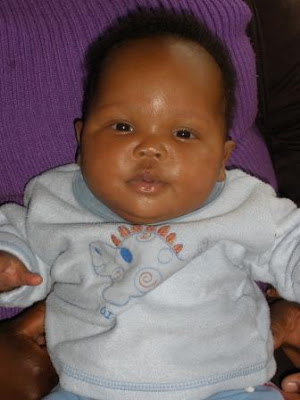 Nako arrived only today, with no other information than his mother has been admitted to the hospital with HIV-related problems. Since she was not expecting to be admitted her sister-in-law asked us to the care for the baby while the mother is undergoing treatment. Nako appears to be doing well so far. 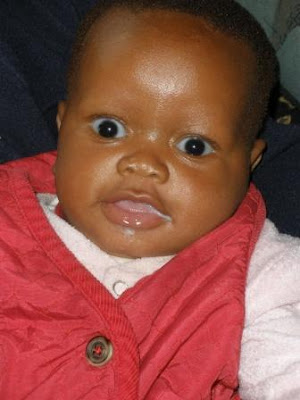